Be the first to know when BOGM releases a new episode

Sign up to receive our latest episode straight to your inbox! 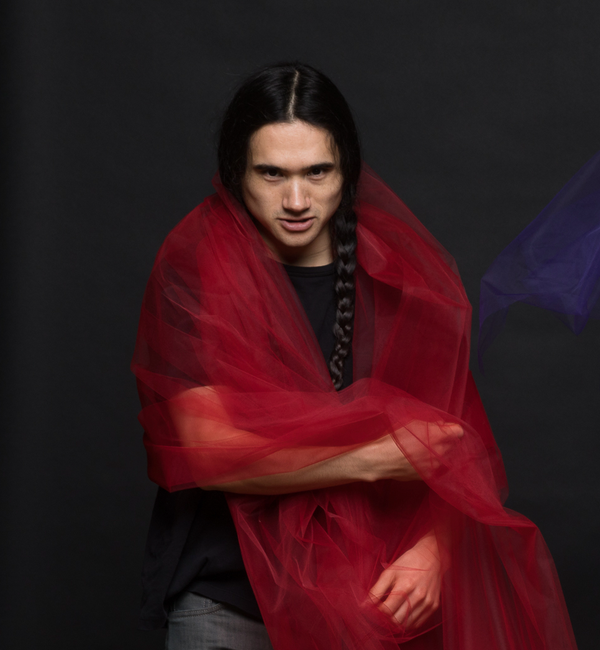 Hi, I'm Micah Huang, Blood on Gold Mountain's script writer, audio content producer, and musical director. Have you ever heard of the LA Chinatown Massacre of 1871? If you haven't, you're not alone. When my father approached me about doing a creative project to commemorate the 150th anniversary of the massacre, I had only a vague understanding of the historical event. Turns out, it was the biggest race-lynching on the West Coast. 19 people were killed, and LA Chinatown (now Union Station) was burned to the ground. What motivated such an event? How do we really understand what it was like to be living in Calle de Los Negros in 1871? Why did so many Chinese people choose to come to America despite the immense risks and challenges? What were their hopes and dreams? What I've dug up is more wild and enchanting than I could have imagined. I invite you to uncover these stories with me, to bring life to the 19 Chinese migrants who were killed and understanding to their ancestors still living in California today.